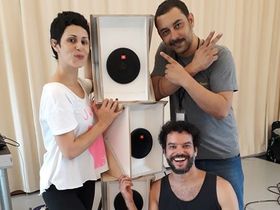 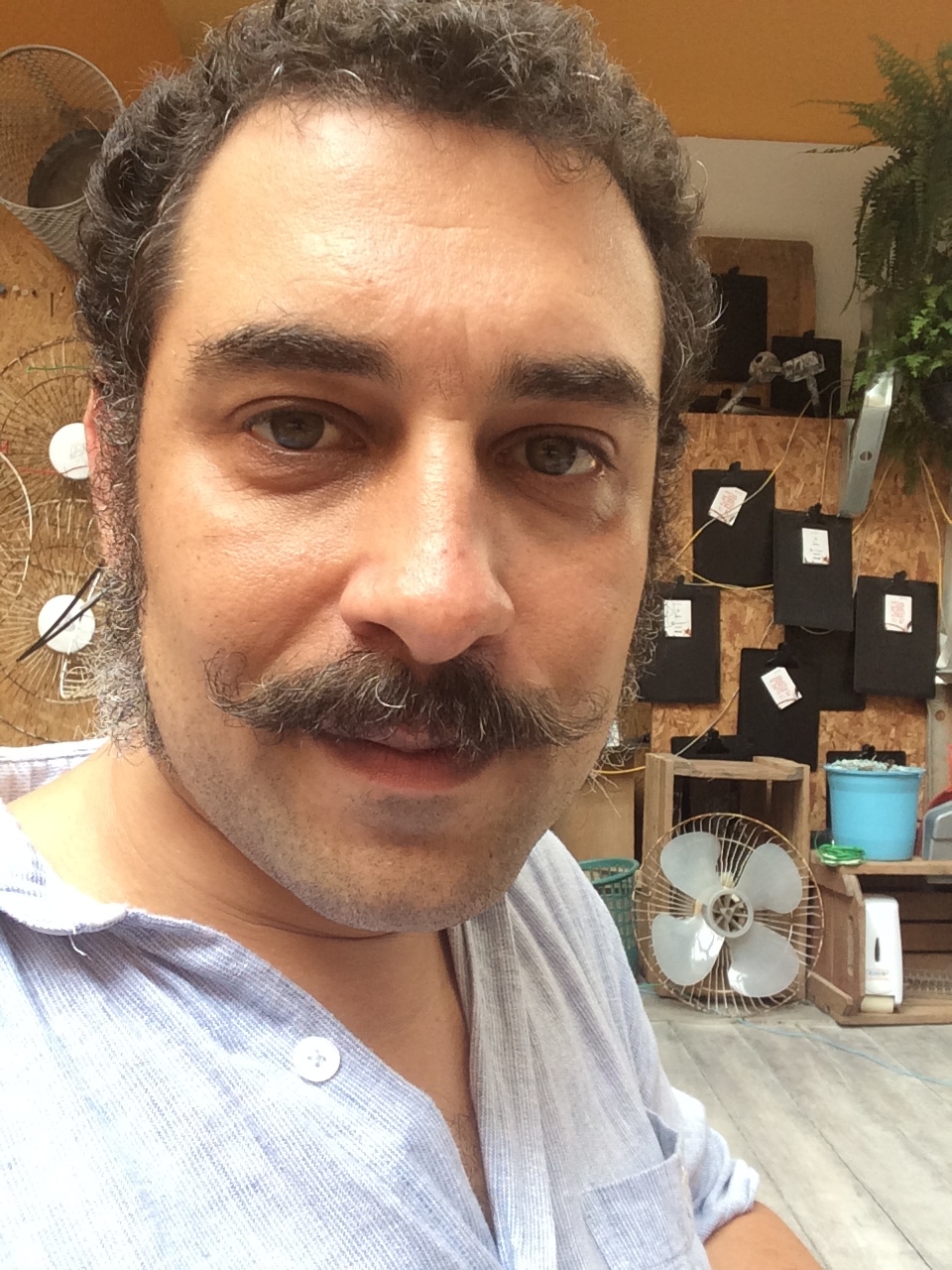 Performing artist, cultural producer, researcher and curator, Felipe de Assis’ work revolves around the development of cultural projects with an interest in human development, collaborating with selection committees and independent curatorships. He holds a Masters degree in Performing Arts from the Federal University of Bahia (UFBA) and a Bachelor’s degree in Theatre Direction from the same institution. Felipe is one of the creators of the
International Performing Arts Festival of Bahia (FIAC), where he has worked as general coordinator and
curator since 2008. Further credits include: creator and curator of the music and visual arts festival Ponto Fiac;
has coordinated cultural mediation projects Mediação Fiac and Mediação Cultural in Salvador and metropolitan zone; he has worked as cultural coordinator at the Alliance Française in Salvador. Of note are his most recent works Feitocal and Looping:Bahia Overdub.

Leonardo França (Brazil, Salvador-BA) is a performing artist who makes ‘the shattering’ a mode of production. In his shattered way of work, Leonardo assumes different positions as director, dancer, actor and performer. His creations gain multiple configurations: spectacles, installations, object-books, songs and short films, and he works by collaborating with various artists from dance, cinema, music, visual arts and theatre. Having graduated in
Dance from UFBA, he is now studying for his Masters degree in Dance at the same institution, and since
2010 is part of the team of artists-curators at Dimenti Production Company. His past artistic research has
been financed by the Rumos Dance 2012/2013 award, the Klauss Vianna FUNARTE award, and Looping: Bahia
Overdub was nominated for 2016 Bravo Award for the Best Dance Show of the Year.

An artist and educator in dance, Rita Aquino is Professor of the Dance School and the Graduate Program in Dance at UFBA. She holds a PhD in Performing Arts, a Masters in Dance and Specialist in Contemporary Studies in
Dance by UFBA, and is a Graduate in Dance by Faculdade Angel Vianna. Rita has taken on the role of
Vice-Coordinator of the Research Project ‘Art in the Curriculum’ and has collaborated with the International Festival of Performing Arts of Bahia (FIAC). She was Educational Coordinator of the FIAC Mediation and Cultural Mediation performing arts educational programs, co-organiser of the International Seminar on Curatorship and Mediation
in Performing Arts, and is Leader of the Research Group ‘ENTRE: Arts and Interdisciplinarity’. Among her artistic projects of note are Looping: Bahia Overdub and Feitocal, and an urban intervention
pingos&pigmentos.

More information on 7Oito can be found at 7oito.com.br