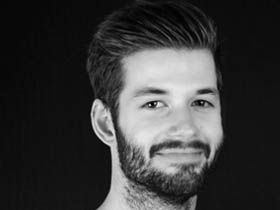 Harry began his training at the Royal Ballet School as part of their Mid and Senior Associate Programmes. He continued his professional training at Rambert School of Ballet and Contemporary Dance and graduated in 2013. During his time at Rambert School, Harry worked with choreographers Mark Baldwin and a Kerry Nicholls, and was also chosen to perform alongside Rambert Company in Itzik Galili's A Linha Curva. Upon graduating, Harry joined Matthew Bourne's New Adventures production of Swan Lake for the UK and international tour.